The Yukon Bicycle Patrol team consists of patrol officers who ride during special events or as apart of their normal patrol duties. The benefit of bicycle patrol is it allows officers to ride where patrol vehicles cannot go and gives officers the opportunity to interact with the community.

The Special Operations Team (SOT) consists of members from the Yukon Police Department who participate on the Canadian County SOT. The SOT responds to all high risk incidents that occur in Canadian County and they participate as special teams during specialized events in the City of Yukon to ensure the protection of the community events.

The Yukon Police Department honor guard participates in ceremonial events, funerals, and special requests to provide the color guard. Members of the honor guard have presented in high profile events such as the Oklahoma City Thunder home game and the opening of Special Olympics Oklahoma. 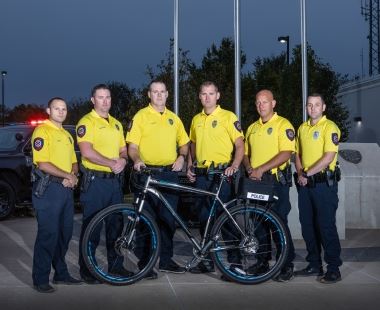 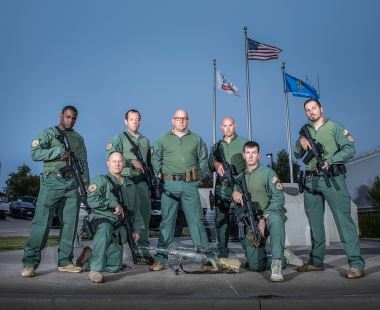